Yesterday was my first day of not working in almost 25 years (aside from taking maybe 9 months off when my two kids were babies — they’re 22 months apart so they truthfully were both babies).  Anyway, it was a Monday and a holiday so my kids didn’t have school, however my son still had an 8a football practice (I’m rolling my eyes at this moment because why 8a when it’s a holiday and they have all day???).  I picked him up from practice and then we had to go run a couple of errands because he’s going to his first high school homecoming dance 🙂 and he needed a sports coat and dress shoes.  We were driving home and it was 12:30 and I said to him “see I think I’ll be fine with not working”  because look it’s already 12:30p and I have stuff I need to do at home and then I still need to go to yoga and to the grocery store so my day is totally full”, and he replied “that’s an awesome life mom I hope I have that kind of life when I’m your age, I would get so DEEPLY into yoga and I would get so GOOD at grocery shopping”.   It made me laugh so hard — he’s a total smart ass and he thinks yoga is really dumb but the awesome thing about it was he really meant it. 💜 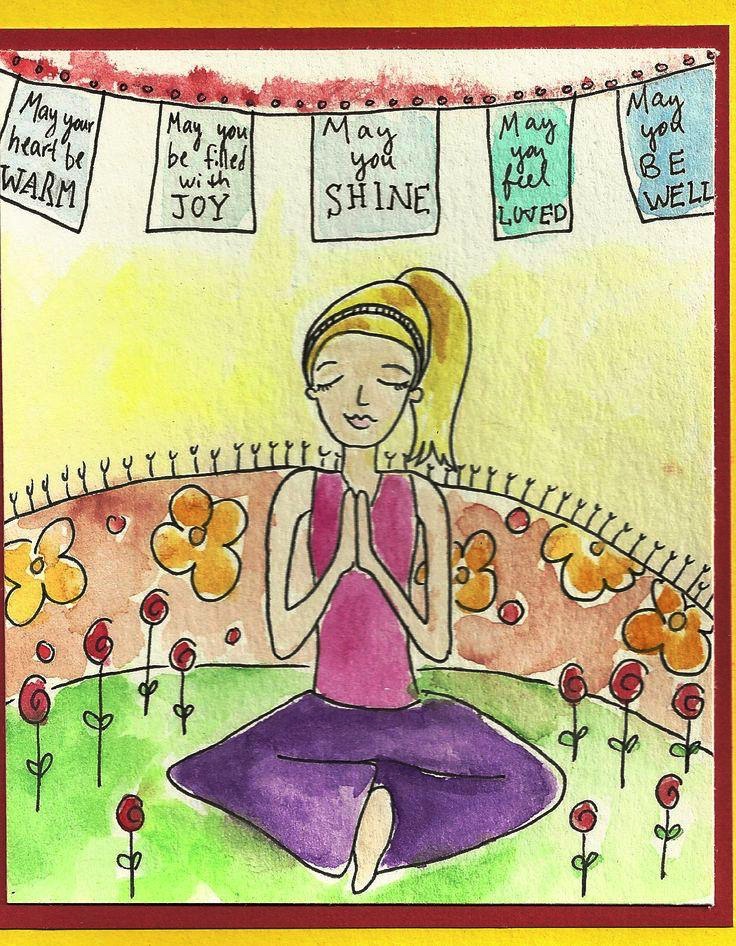 One thought on ““Retirement””