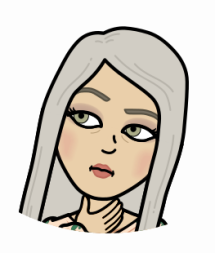 Maybe because of my “near death experiences” and/or the older I get (my husband agrees with this wholeheartedly — not just me, but both of us getting older;)) there is not enough time to hang out with the people we want to, let alone people we don’t.  There are people that either I don’t want to get out of bed to meet (from my afternoon napping ;)) or I can’t wait to get in bed after being with them — the latter are the people I want to hang out with, because it means I was up past my bedtime, so I must have been having fun!!!  I’m like Cinderella, except I turn into a pumpkin at 10p not midnight.  That being said, I stayed at our friends house the other night until 12:30a!!! We were having so much fun, I didn’t want to leave (normally my bed time takes precedence over all else & I don’t want to lose my “glass slipper”), but who knows when it ALL could come to an end.  I used to say “you could get hit by a bus tomorrow” now it’s more like “you could drop dead of a heart attack tomorrow”!  It was the first time in our 15 year friendship that the wife had to “kick us out”!

I was talking to a friend about people changing and getting “less fun” & boring & grumpy as they get older and she said “if you don’t bring anything to the table/party at this point, why would I want to hang out with you?!”,  (🙏 bring humor, andicdotes, empathy, honesty, authenticity, intellect, “deep thoughts & feelings”, & oh, did I mention HUMOR?!) 😜 We both agreed we want to hang out with people that think & feel “the glass is 1/2 full not 1/2 empty”, who are grateful for what they have and want to enjoy what time we have left.  People who are FUN & REAL!  She’s right, “after all we only have 10 or 20 good years left … if we’re lucky” (this I’ve been told A LOT when people find out I’m turning 50)! 😮 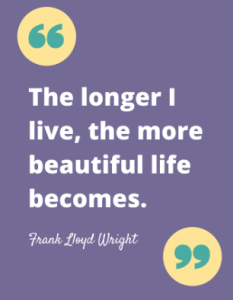 they either soften and become sweet & pleasant

or they harden and become sour & bitter

I want to become the former not the latter.  As I’ve gotten older people have gone one of two ways:

1.  Become more open-minded and less judgmental, more generous, more fun, more all-encompassing of differences, curious instead of condemning, easy-going, fun-loving, grateful for what they have vs. longing for what they don’t, optimistic

I choose #1 softer and sweeter — at least I’m hoping and trying 🙏  (and hopefully with the same fabulous color of gray hair as my mother)!